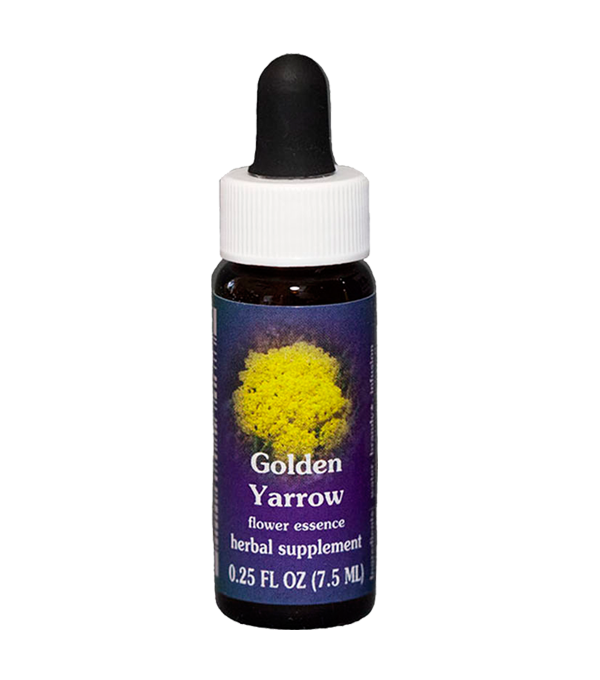 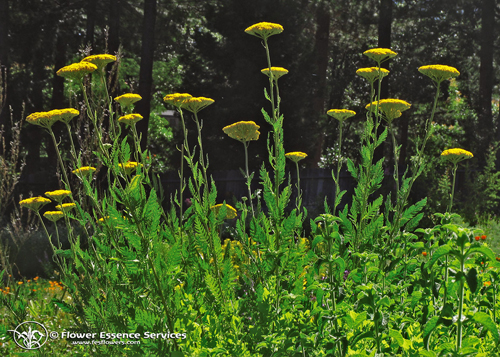 Positive Qualities – Remaining open to others while still feeling inner protection; active social involvement which preserves the integrity of self

Patterns of Imbalance – For outgoing people who are overly influenced by their environments and by other people; protecting oneself from vulnerability to others by withdrawal and social isolation