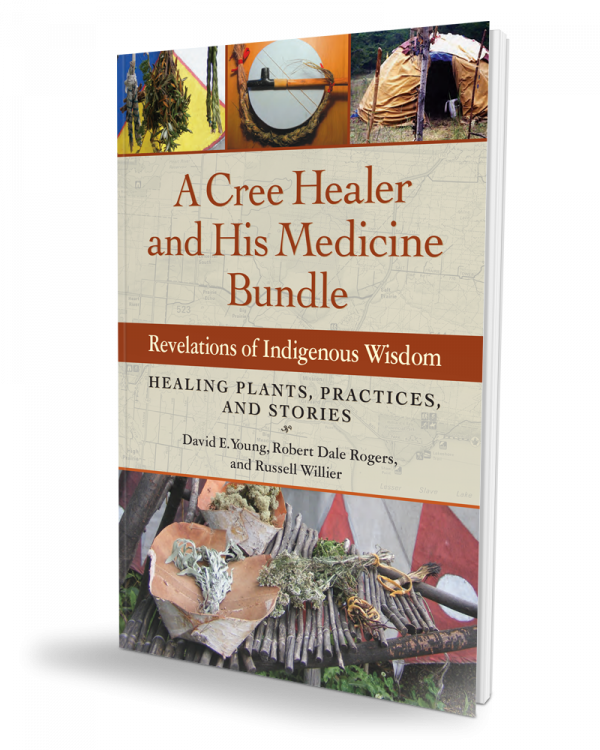 A Cree Healer and His Medicine Bundle

A Cree Healer and His Medicine Bundle

With the rise of urban living and the digital age, many North American healers are recognizing that traditional medicinal knowledge must be recorded before being lost with its elders. A Cree Healer and His Medicine Bundle is a historic document, including nearly 200 color photos and maps, in that it is the first in which a native healer has agreed to open his medicine bundle to share in writing his repertoire of herbal medicines and where they are found. Providing information on and photos of medicinal plants and where to harvest them, anthropologist David E. Young and botanist Robert D. Rogers chronicle the life, beliefs, and healing practices of Medicine Man Russell Willier in his native Alberta, Canada. Despite being criticized for sharing his knowledge, Willier later found support in other healers as they began to realize the danger that much of their traditional practices could die out with them.

With Young and Rogers, Willier offers his practices here for future generations. At once a study and a guide, A Cree Healer and His Medicine Bundle touches on how indigenous healing practices can be used to complement mainstream medicine, improve the treatment of chronic diseases, and lower the cost of healthcare. The authors discuss how mining, agriculture, and forestry are threatening the continued existence of valuable wild medicinal plants and the role of alternative healers in a modern health care system. Sure to be of interest to ethnobotanists, medicine hunters, naturopaths, complementary and alternative health practitioners, ethnologists, anthropologists, and academics, this book will also find an audience with those interested in indigenous cultures and traditions.