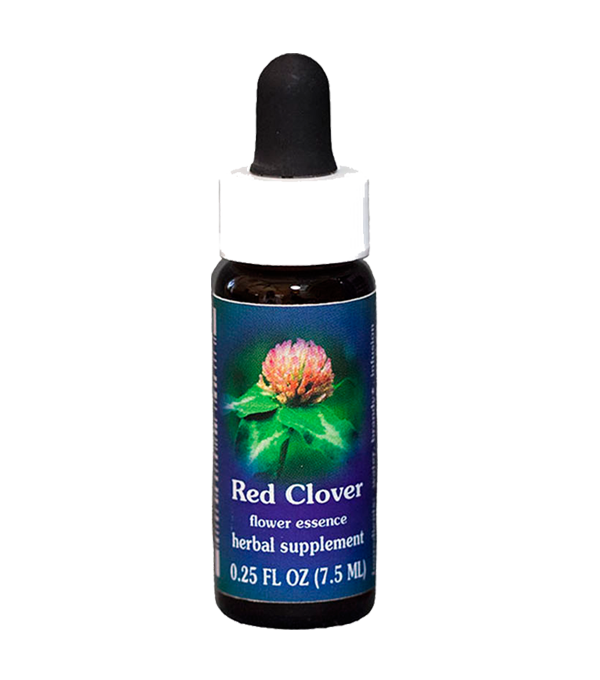 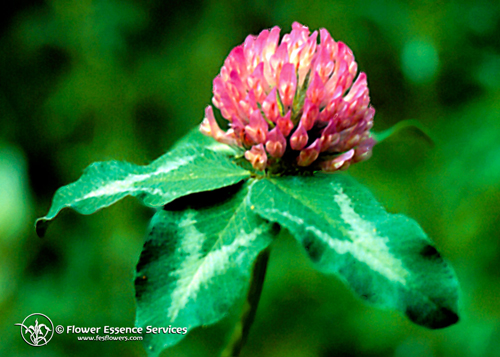 Patterns of Imbalance – Susceptible to mass hysteria and anxiety, easily influenced by panic or other forms of group thought