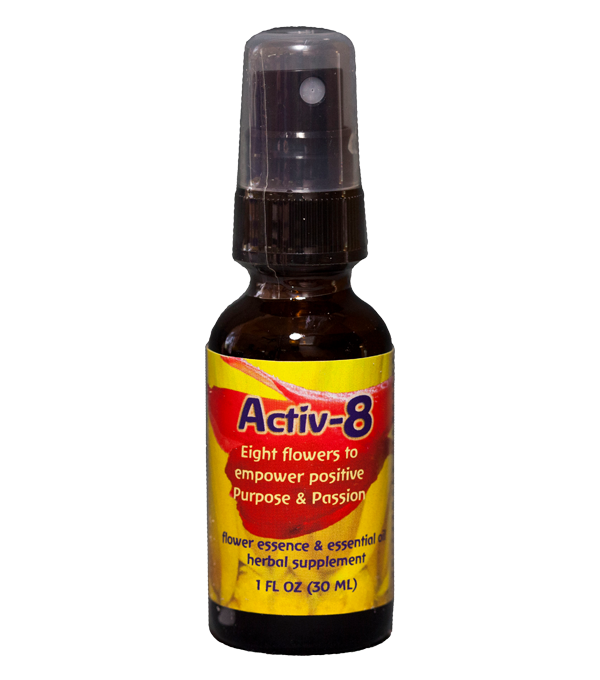 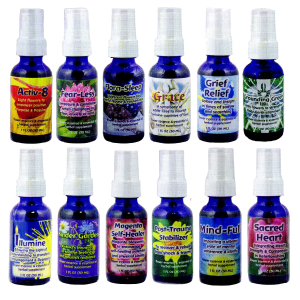 Eight flowers to empower positive Purpose and Passion
Primary Indications:
* Use at the outset of any new project or work endeavor to facilitate a “seedfire” of positive alchemical forces and new directions
* When the soul’s ability for positive manifestation is routinely hampered by hesitation, apathy or procrastination
* To catalyze the general expression of positive yang or masculine fire forces (for both men and women)
* When needing to assume an affirmative leadership role in family, community or work situations, especially if there is doubt or hesitation about such a role
* To help sustain or renew one’s energetic commitment to a project or task, when beset by delays, obstacles or opposition